In the "Center-A" international competitions "KORD CHALLENGE - 2017" were held.
The tournament was attended by 13 teams from different domestic and foreign law enforcement agencies. Ukraine was represented by teams of the State Border Service, the National Guard, the Main Intelligence Directorate of the Ministry of Defense, the Department of State Guard, NABU, the National Police, and the team of the Military Academy (Odessa).

Also participating was a team of the Houston City Police Department (USA) and two teams of the Special Purpose Anti-Terrorist Unit "Cobra" (Austria).
At the competitions, participants demonstrated knowledge and skills in fire training, tactical and special training, first aid and sniper. The tests were carried out in the form of a realistic special operation, where the fighters were in conditions as close as possible to the real ones.

The best result was shown by fighters of the Kord Department of the Main Directorate of the National Police of Ukraine in the Sumy region.

The competition "KORD CHALLENGE - 2017" organized the National Police of Ukraine for the first time to establish contacts with representatives of special forces of domestic and international law enforcement agencies. 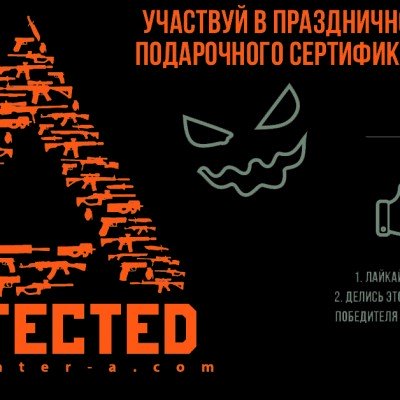