35 fighters of the Special Purpose Division KORD ("Operative-Action Corps") received certificates of completion of the training course. They will serve in Zhytomyr and Odessa oblasts.

All fighters were trained in the US tactical training program for special task force SWATs. The tasks of the KORD will be the release of hostages and the exercise of force support to other units of the police, and if necessary, the fighters will take part in the anti-terrorist operation.

"Our reform is a step by step change from the old militia to the new order. You are one of the 140 people in the country who have undergone difficult training and have become the elite of our divisions. Today I am very happy for the Zhytomyr and Odessa regions and I will clearly understand that there is a rear in your form. I want each of you to become an example for your colleagues. I count on you very much and look forward to effective action, "said Interior Minister Arsen Avakov, adding that the KORD unit will be given close attention, especially in terms of equipping and training.

The head of the National Police, Hatiya Dekanoidze, expressed gratitude to the instructors and the American colleagues for their support and participation in the training of special forces troops.

"You have undergone a difficult selection, which has been well thought out by our experts and international partners. We are proud of each of you. I want you to serve our nation and society with pride and fire. This is the most important thing, "said the Head of the National Police, Hatiya Dekanozidze.

US Ambassador to Ukraine Marie Jovanovic noted that the United States is proud to be able to support the establishment of the Kord. She expressed her hope for further cooperation with the Government of Ukraine in order to help create such units in other cities of Ukraine.

"One of the key factors for the establishment of the KORD was the cooperation and mutual understanding that exists between us, the Ministry of Internal Affairs and the National Police. You will serve as a role model and an example for others, "noted Mrs. Ambassador.

In addition, "Cordobors" demonstrated a series of tactical and fire exercises, which in future will be used for special operations to dispose of particularly dangerous criminals and release of hostages. During all training and demonstration exercises, police special forces are using exclusively military assault. 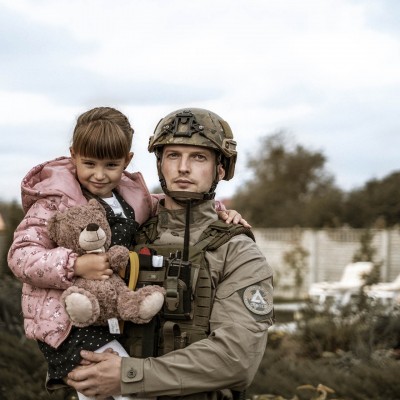 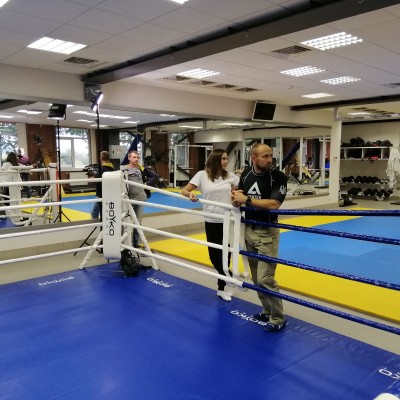 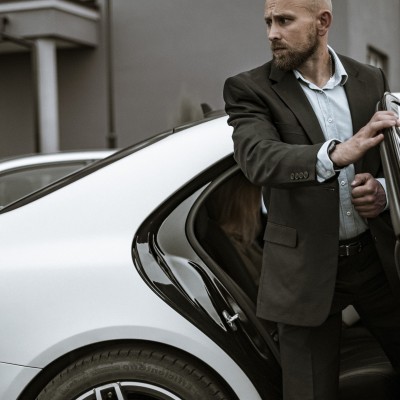